My name is Vlastislav Vondráček and I was born in 1975, since 2001 I live in Prague. I am single and without any obligations. I like to be surrounded by positive and smiling people. Since a couple of years, I dedicate my free time to yachting, especially to the project of single nonstop circumnavigation.

I spent my childhood and teenage age in the North of Bohemia, in a small town called Mikulasovice. The town is surrounded by beautiful nature that attracted me since I was a child. I was tempted by the sandstone rocks and rugged woody landscape. Since I was small, I inclined to endurance sports, especially running and cycling. I didn’t have competition ambitions. I wanted to run in woods, on rocks, on roads and outside of them. The landscape of Czech – Saxon Switzerland that surrounds my birthplace was perfect for it, so I spent there most of my free time.

I felt the best during hours-lasting free long distance runs. When resting, I liked reading, especially books from J. Verne and K. May and travel and adventurous books. I tried as well modelling from small plastic planes to flying balsa aircrafts. I was inclining to all animals. I like the most dogs, sometimes I feel like I had to be a dog in my past life ☺.:-).

As for my other hobbies, I do quite many things. I tried triathlon, summer biathlon, orienteering and many other distance sports. Quite early I started to climb on rocks, which I like till now, which remains to me today and I drive to other rocky areas in the Czech Republic.

I was as well attracted by flying. My very first fly was on a hang glider, my first instructor unfortunately passed away. My other favorite aerial sports are paragliding and piloting of small planes. I like as well wakeboarding, kiting, snowboarding, motorcycling and still running and cycling. 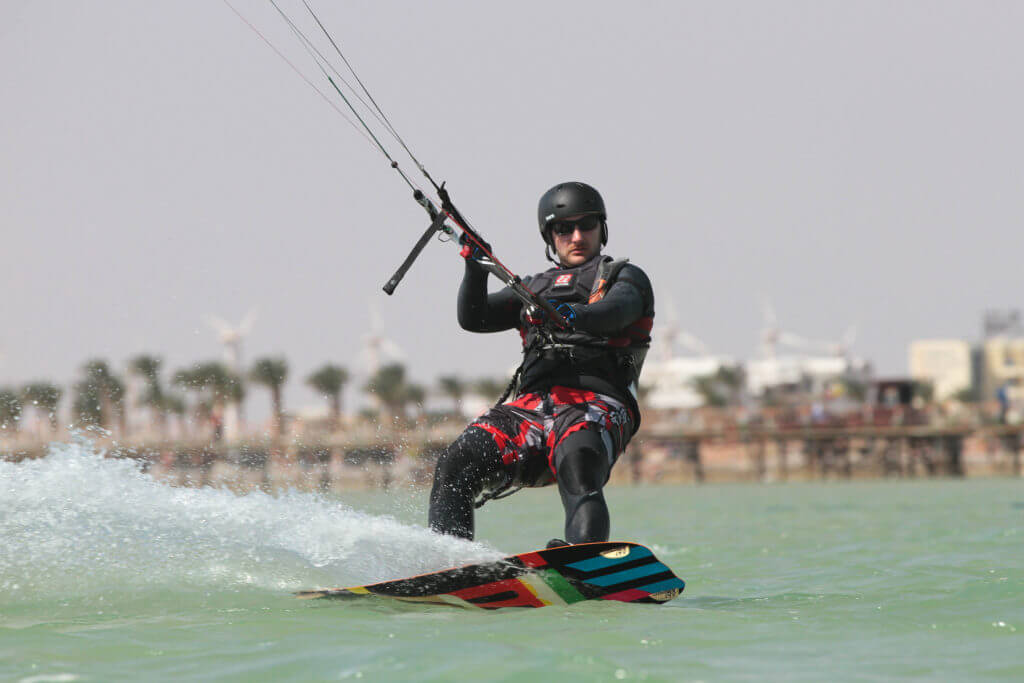 And of course, yachting 🙂 see next article… https://www.boatendurance.com/en/my-way-to-yachting/