The first person to perform singlehanded circumnavigation was American Joshua Slocum between 1895 – 1898 on his boat Spray. Spray, thanks to the length of the sails relative to the hull and long keel, could be navigated without usage of rudder and Slocum used to sail without manual steering up to 2000 miles in the Pacific ocean.

As in 1898 he turned back into his native country in the middle of the American-Spanish war, his return was almost unnoticed. As compensation, Slocum wrote about his journey a book called Sailing Alone Around the World, that brought him fame in the whole English speaking world. He never learnt to swim in his whole life. In 1909 he started his last cruise, in the following year his wife announced that she believed he was lost in sea and in 1924 he was officially declared dead.

Between 1942-1943 the Argentine Vito Dimas as first man in the world sailed around the 3 big capes (Cape Horn, Cape of Good Hope, Australian Cape Leeuwin) and for the first time sailed alone around Cape Horn.

Due to the ongoing war, he had on his boat LEHG II only the basic equipment. He sailed without radio being afraid that he might be considered a war spy. To protect himself against cold he stuffed his cloth with newspaper. Sir Francis Charles Chichester between 1966 – 1967 executed first singlehanded circumnavigation around the big capes on his boat Gipsy Moth IV.

He left for his cruise in the age of 65 years and finished it in record time of 226 days with only 1 stop in Sydney. A couple of weeks after his return he was knighted by Elisabeth II, with the same sword that used her predecessor Elisabeth I for Sir Francis Drake.

The first nonstop solo circumnavigation was performed one year later during yacht Sunday Times Golden Globe Race. The yachtsman who achieved it was French Bernard Moitessier, though he wasn’t declared winner of the race. As protest against excessive commercialization of yachting, Moitessier refused to return back to the start line and continued (still without stopping) toward the Indian ocean. 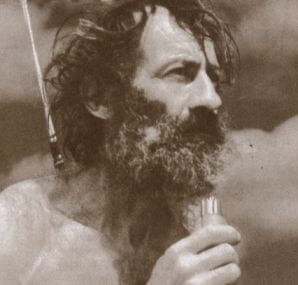 Therefore, the victory was assigned to Sir Robin Knox-Johnson. His boat Suhaili was the smallest of all ships that participated in the race and the British was officially the first to finish the race on the 22nd April 1969 in the English port Falmouth. Falmouth became the starting and arriving point of the biggest number of European attempts for circumnavigation.

In 1988 the first woman sailed alone nonstop around the world. It was Australian Kay Cottee and she achieved it in 189 days. She celebrated the successful sailing around Cape Horn with crab with mayonnaise, fresh self made bread and a bottle of Grange – excellent Australian wine. 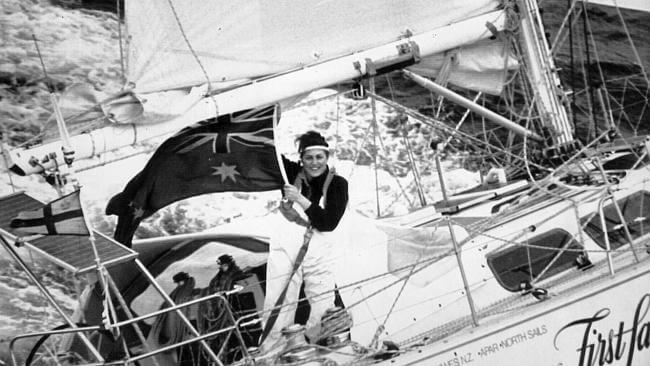 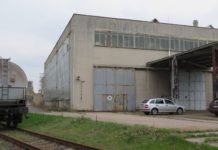 Preparation for the transportation 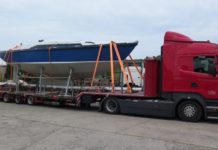 Transportation of the boat from Liverpool